As per the data released by Ministry of Education and Science of Ukraine, 35 percent of all international students in Ukraine are from India. Out of these, 60 percent study medicine and 15 percent engineering.

The Indian government has issued a new advisory urging citizens to leave the Ukrainian capital of Kyiv "urgently today." The advisory, which was issued on Sunday, comes just days after the Russian military began a major operation in the eastern region of Ukraine.

According to the Indian government, Russian forces have "intensified their military intervention in Ukraine, including through the use of air power." As a result, the government is now urging all Indian citizens in Kyiv to leave immediately.

Indian students studying in Ukraine affected by the Russia-Ukraine War are being moved to Hungary, Poland, Romania, Slovak Republic by the Indian embassy.

At the time of this news being published, over 9000 students are still stranded in Ukraine and efforts are on to evacuate them.

The Indian Embassy in Ukraine has set up a 24x365 helpline for students and is bringing all students back to India under Operation Ganga.

Get in Touch
Latest News View All

Registering for NEET at its official website: Exam is scheduled on July 17 - Last date to register is May 6

A precise overview of the DMLT Course

Become a Doctor by studying MBBS in Kyrgyzstan

Earn an MBBS Degree in Nepal at an Affordable Cost

Consider studying MBBS in Bangladesh to become a Certified Doctor

Tips for preparing for the 12th Exam

How to fill NEET Form : Guidelines for NEET Registration

How to choose the right Study Abroad Destination

What is Statement of Purpose (SOP) 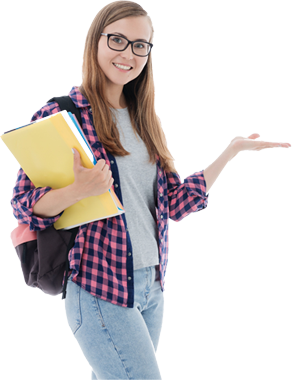